Musk made the statement after an earlier set of Saturday tweets sharing his discontent with the microblogging and social networking company. He later replied to a follower who asked if Musk would consider creating a new platform to give free speech top priority.

Am giving serious thought to this

His Tesla Was Vandalized, Now a Model 3 Owner Wants Elon Musk to Enable This Powerful Feature 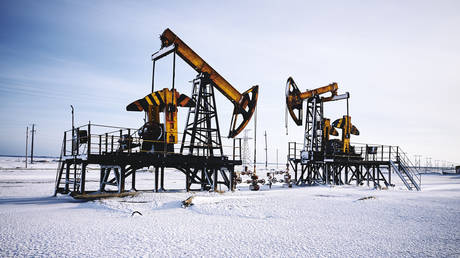 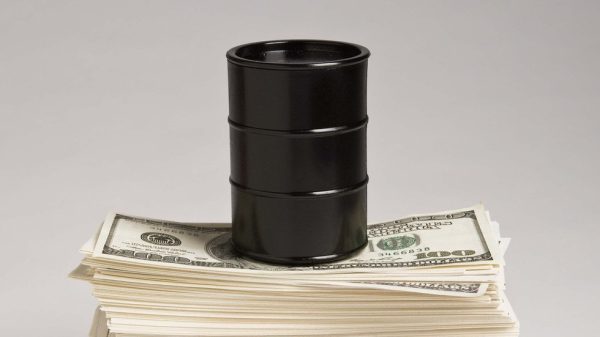 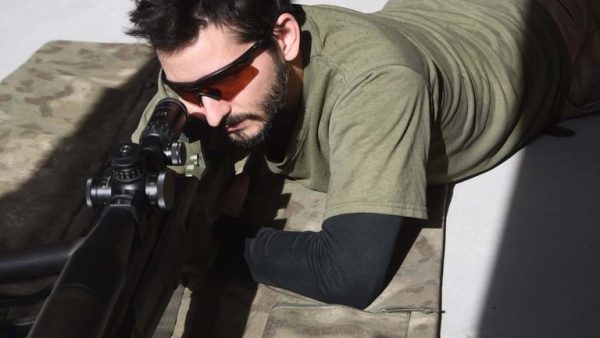